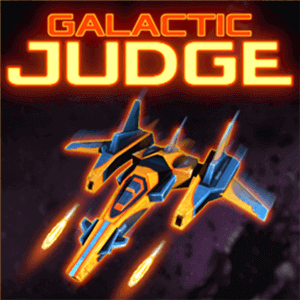 Galactic Judge 613
The universe has barely survived an inter-dimensional invasion that devastated vast swaths of the galaxy. The United Nations of Earth requires your assistance and contribution to rebuild galactic civilization. Take control of your own space station and set a course to distant stars! On your way, you will discover new mysteries in the depths of the universe!