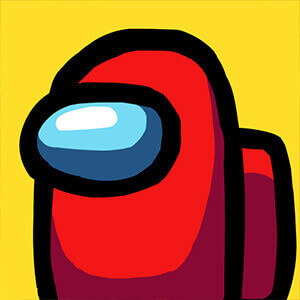 Among Us Crazy Shooter

Among Us Crazy Shooter 155
Among us, Crazy Shooter is an online children's game. On an unknown planet, an "impostor" was found in it. The war of impostors has begun, and the imposter can only escape by defeating all enemies. This will be a protracted battle. Collect more amethysts and upgrade weapons and equipment. I believe that you will eventually defeat all enemies and return in triumph.

Among Us Crazy Shooter Tags